Description: Kelli goes in for a job interview with the mysterious Alan Card.

The elevator opened on the executive floor of Card Enterprise’s headquarters, the second tallest building in New Chicago. A young woman stepped out and looked around the lavishly furnished reception area. She was thin, with pale skin and bleached blonde hair that bordered on being white. Her attire was extremely nerdy, she was wearing a skirted business suit with a feminine bow tie and thick glasses. She looked extremely naive and it was clear that this was her first time interviewing for a corporate job.

Behind the reception desk, another woman, several years older than the one who had just stepped off the elevator, cleared her throat. “Oh!” the younger woman said as she spun around. “I’m terribly sorry…I have an appointment for an interview today.” She said, beaming with excitement. Her voice was very soft and innocent, and made her sound far younger than a woman old enough to drink.

The receptionist simply looked at the young woman for several long moments, blinking in a rather bored fashion. Finally, in as an annoyed tone as she could manage, she said “Name?”

Read more »
Posted by SleepyHypno at 9:25 PM No comments:

It was a beautiful day to be outside, and the N.C.U. campus courtyard was as good a place to be as any. But today was no ordinary day. Today the courtyard was filled with witches, and warriors, demons and angels, superheroes and villains alike. It was the first of the local cosplay group’s costume contests, and there was barely a person to be found wearing normal attire. It was also the perfect place for a little recruitment. But as three figures hid in the shadows of the dorms, their target was easy to spot.

Cheyenne had been a cosplay enthusiast for years, and as such her sewing skills were on point with her passion for the art form. And luckily for us her thin, strong figure allowed her to squeeze into just about any cosplay outfit she might like. Today she was wearing the uniform of a flying, invulnerable, solar powered superheroine with an allergy to green rocks from her homeworld. (Supergirl…she was dressed as Supergirl.) The version she picked was designed to show off her…assets as best as possible. The short blue skirt with red trim, and sports bra-like blue top with a gold and red ‘S’ left her perfect midsection completely visible. The knee high, red, high-heeled boots didn’t hurt either, and added about two inches to her already rather tall frame. Her hair, which was normally light brown, had been dyed golden blonde to complete the image.

Read more »
Posted by SleepyHypno at 8:29 PM No comments:

Description: In an effort to help Rayne hypnotize Jackie, Laura decides a small demonstration may be in order.

Rayne followed Laura into the commons area that she had tried to hypnotize Laura in just an hour ago. Sitting on the couch at the far end of the room was a rather thin girl with long brown hair. She seemed to be rather plainly dressed in just jeans and a shirt, and her hair had been pulled back into a simple ponytail. But yet there was still a down to earth, natural beauty about her.

“Hey!” Shouted Laura excitedly as she moved around the coffee table to give the young woman a hug. “Thank you so much for coming to help us out!”

The brunette smiled and nodded to her, “My pleasure. I’m not sure how much help I’ll be, but I’m here nonetheless.” The young woman's voice had an odd cadence to it, almost like she was speaking sarcastically even though she wasn’t. But her warm smile helped to convey her emotions without confusion.

Laura gave her a playful smile “Oh, we’ll see about that.” She turned toward Rayne as her smile became more devious. “This is Rayne, the pledge for the psychology sorority that we are trying to organize. Rayne, this is Jackie, a friend of mine from drama class.”

Read more »
Posted by SleepyHypno at 7:44 AM No comments: 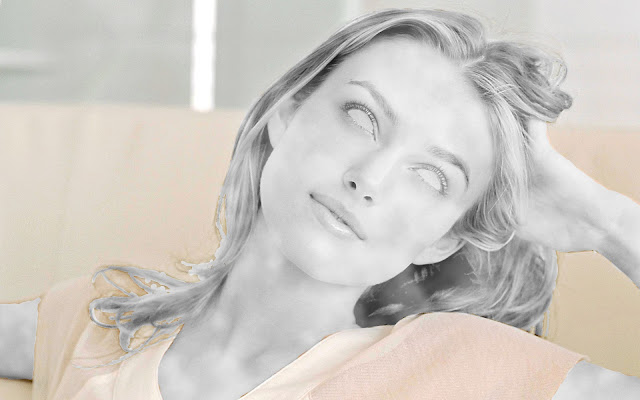 There is a captioned version of this picture available on my Patreon page! If you have any comments I would love to hear them!

Posted by SleepyHypno at 7:44 AM No comments:

Keira Knightely Hypnotized by the Watch 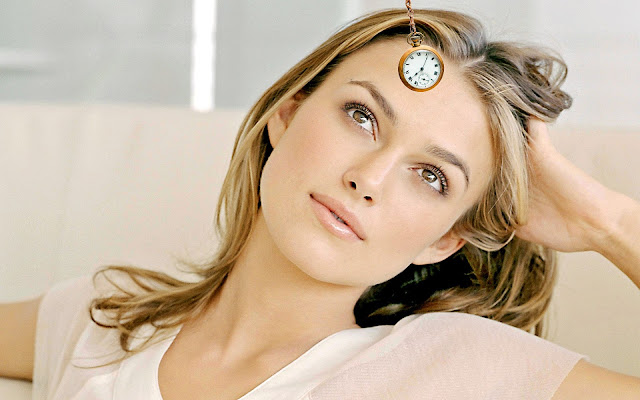 There is a captioned version of this picture available on my Patreon page! If you have any comments I would love to hear them!

Posted by SleepyHypno at 7:44 AM No comments: